If your rabbit is over 6 months old, the easiest way to know is to look for any signs of testicles. If the rabbit lives outside during the summer it may be hard as the testicles will shrink. They will appear large and kidney shaped on either side of the genitals (the penis is inside and only comes out for breeding.)

The best way to check is to hold the rabbit securely on its back, in your arms, as though you were holding a baby. Apply pressure to the genitals and either a penis will emerge or a vulva.

I have taken these pictures to represent what a penis will look like and a vulva. Note that in young males the penis will appear split or have a hole in the top that will eventually close up. During this time males are sometimes mistaken to be females.

This is an image of the penis of a junior. The penis is on top, the anus is on bottom. Note the small hole in the tip of the penis. This will eventually close with age. If it doesn’t, the rabbit will have what is known as a “split penis” which means he would have difficulty breeding. If you show rabbits a buck with a split penis should not be used for breeding as he will pass on this defect which is a disqualification at shows. 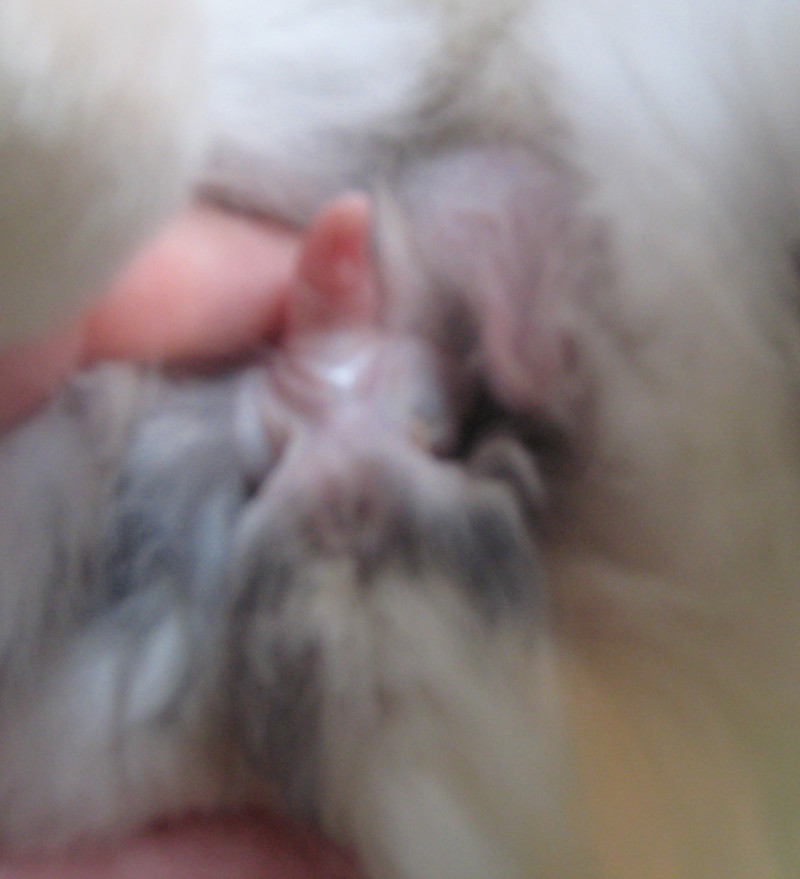 This is a view of a mature senior buck. Note that the penis extends up and is closed off to a point. You can also see the testicles on either side of it. 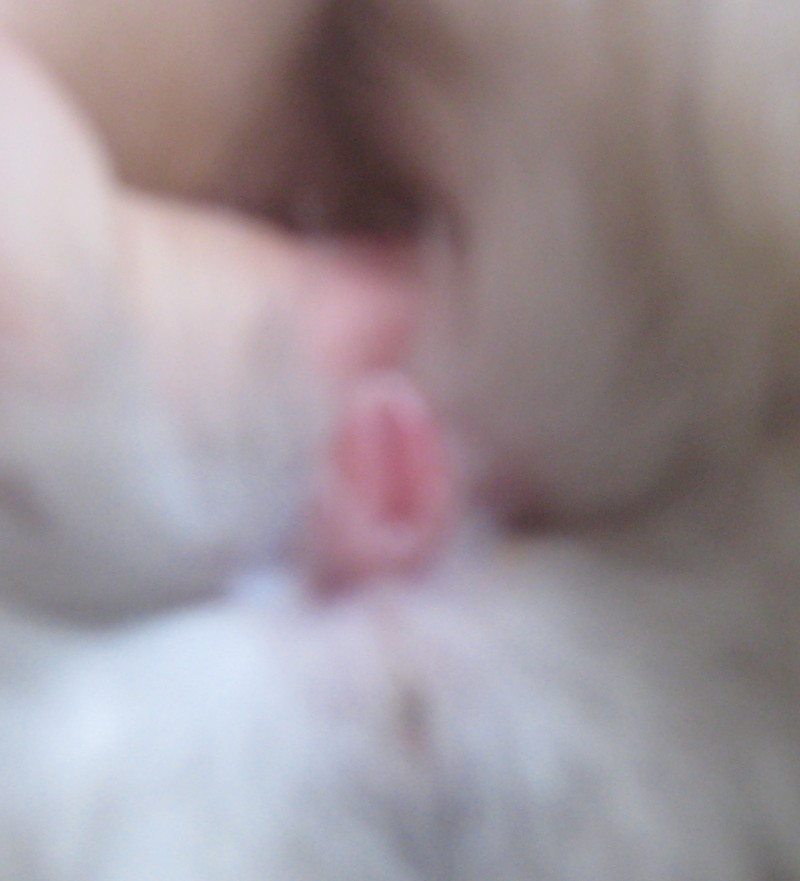